One Dead after Car Goes Airborne in Grapevine

Speed is something that responsible for a great amount of car accidents in the United States. In fact, there was an increase of speeding accidents between 2015 and 2016 of 4% (up by 10,497 fatalities), according to the United States Department of Transportation. What’s perhaps even worse is that these accidents could have been avoided; all the driver had to do was drive on the speed limit and they would have arrived at their destination safely. Speeding is something that many drivers do, and the results can be catastrophic in a wreck.

This was the case for a man who died this week after his car hit a barrier in Grapevine, Texas.

According to official reports, a 77-year-old driving a Corvette died after his car impacted a wall, went airborne over the highway median, and landed onto oncoming traffic. The accident occurred on highway 121, close to William D. Tate. Investigators found speed to be a factor in the accident. Additionally, several pieces of debris impacted a couple of other cars on the highway, but no other injuries were reported.

Traffic was closed for nearly an hour on highway 121, William D. Tate, and northbound highway 360.

Why Fast Cars Get Airborne

Taking into account the Corvette, it is worth taking note why these types of cars can easily get airborne if an interference in the road takes places. First, let’s look at the design. Unlike trucks or SUVs, Corvettes, Ford GTs, and other cars designed to go very fast have a unique design that allows for optimal levels of velocity to take place. This includes adding features such as a narrow front design to allow the car cut through high winds when they go a certain speed, and adding a spoiler on the back to allow the car to maintain stability. Take for example a traditional SUV and a race car used in the Formula 1 races (below). 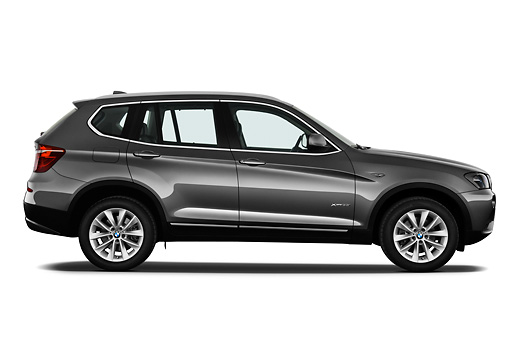 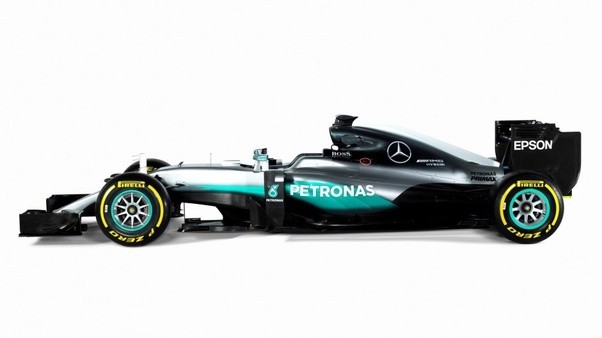 As you can see, the SUV (left) appears wide and heavy, while the race car (right) has a flat, light design. Of course, both vehicles have two very distinct purposes for why they were designed, but it is important to note that the race vehicle has a design meant to go at high, stable speeds. Second, taking this design into consideration, it can become clear why interference on the road, such as a bump or an impact, would affect these vehicles very differently. The SUV’s bigger size and heavier weight could easily stabilize the mechanical traction if an object were to get under a tire. On the other hand, the lack of weight and the great speed that the race car has could be of little help if it comes into contact with an object. For this reason, a sports car can become airborne due to the physics of the impact.

To Avoid a Speeding Accident, Which Car Should I Pick Drive?

Although it may be tempting to blame a speeding accident on a vehicle, the reality is that what is controlling the speed isn’t the vehicle: it’s the driver. For this reason, whether someone is driving a minivan or the fastest car in the world, it is up to the driver to maintain safe driving precautions.

What recommendations would you give that can help avoid speeding? Let us know in the comments below, and remember, drive safely.

If you suffered harm in an accident or any incident caused by negligence, contact Anderson Injury Lawyers right away. We offer individualized attention, over 25 years of experience, and everything you need to get everything you deserve.